Deputy General Director for Business Development of OOO Kliver from July 2017 to July 2018.

Oleg Pegushin held a number of legal positions in the group of companies of LLC Neftserviceholding, Perm, in 2007 to 2010.

He worked in the Russian Federation, the Republic of Kazakhstan, the People's Republic of China, and the USA.

Oleg Pegushin holds an MBA degree from the Moscow School of Management SKOLKOVO, year of graduation 2011. 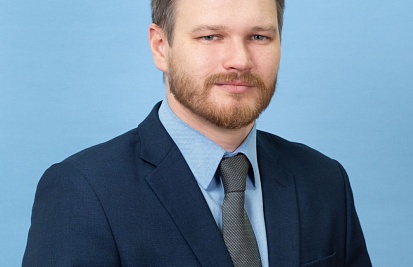 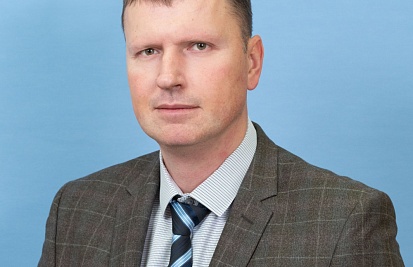 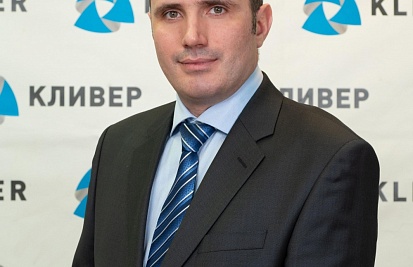